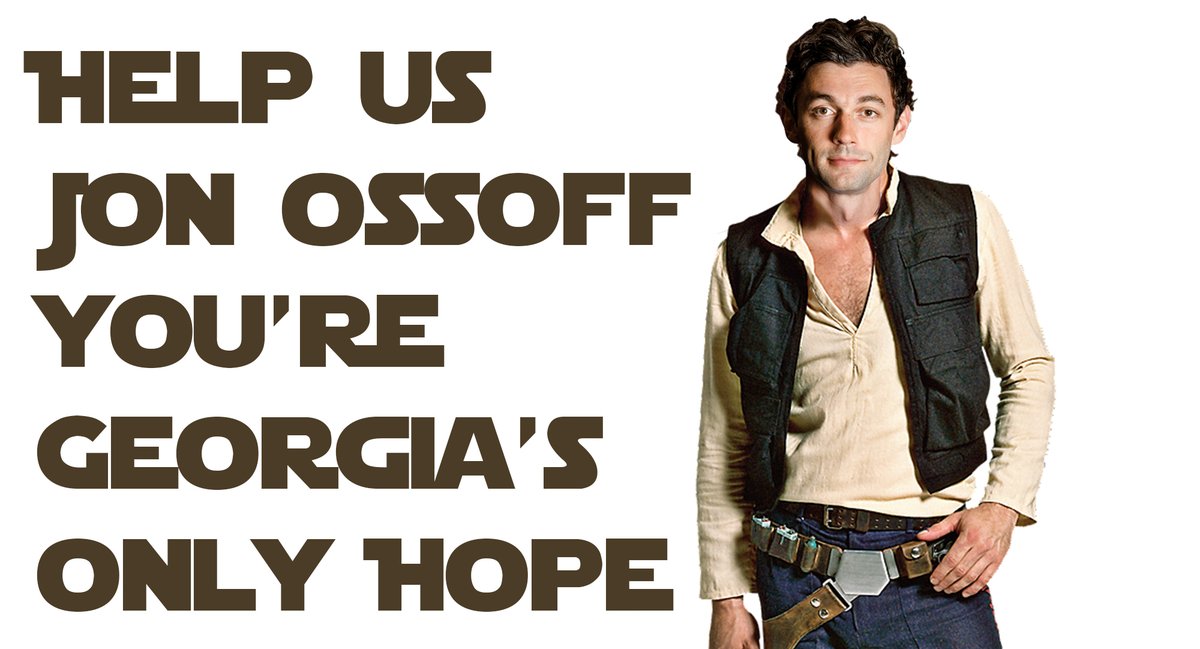 On the USS Carl Vinson, which was thought to be near North Korea but was actually in the Indian Ocean.

I got a lot of conflicting messages about winning and losing as a kid. I remember hearing, “It’s not how you win or lose, it’s how you play the game” from my dad when my eighth-grade youth football team lost Every. Single. Game (we actually didn’t score one point all season).

Then, in youth basketball, it was about how you won a game, and whether you could respectfully shake hands with the other team even after blowing them out for four quarters. Finally, in high school track, it wasn’t about winning or losing but about whether you beat your personal best, improving every race, because the wins would eventually come.

A lot of these attitudes informed my views on campaign politics: Be respectful, play fair; a close loss is still respectable. All that applied until Barack Obama got elected, and Republicans turned every election into a foaming-at-the-mouth, postapocalyptic death match. Now in politics, you win or you lose, there is no second place, and sportsmanship is for losers. This ain’t quidditch; it’s rollerball.

Unfortunately, after Kansas’ 4th Congressional District special election this week, it seems like the Democratic Party is still trapped playing youth ball in the park, while the Republicans are Division I.

On Tuesday night, James Thompson—a Democratic, gun-owning, pro-Bernie Sanders civil rights attorney—lost a special election to Republican and vaguely pro-Trump Ron Estes. The special election was set to replace Republican Rep. Mike Pompeo, who was tapped by the Trump administration to run the CIA. This was a deeply red Republican district that hadn’t voted a Democrat into office in decades, and in the 2016 election, Donald Trump beat Hillary Clinton by almost 30 points. However, with Trump’s awful approval ratings and overall discontent with his presidency, local Democrats were encouraged. Unfortunately, none of that mattered.

Estes squeaked by with a 53-to-46-percent victory over Thompson, a slim Republican victory in Trump country, to be sure, but a victory nonetheless. Some Democrats are encouraged by the strong showing and see this as a sign of things to come in more competitive races like the Georgia 6th in mid-April, but that enthusiasm is a bit premature.

The Democratic Congressional Campaign Committee, led by newly elected Democratic National Committee chair Tom Perez, really dropped the ball on the Kansas 4th by barely spending any money there, and there’s reason to believe that rather than a true 50-state-fight-for-every-district strategy, Democrats will keep triangulating themselves out of any substantive victories.

The larger problem is that for all of the special elections that have happened in the nation since Trump got into office, most of them have just been a holding pattern for Democrats. Seats were maintained in Delaware and Connecticut, but there aren’t many examples of Democrats actually “flipping” Republican seats to Democratic ones, let alone replacing accommodating Democrats with more Trump-resistant ones.

For “resistance” to actually work, there have to be more tangible victories; you have to advance. Participation trophies are nice, but that won’t stop voter-ID laws, reject a travel ban or stop an encroaching police terror state encouraged by Jefferson Beauregard Sessions. Had 80 percent of the Democrats who turned out for Clinton in 2016 turned out for Thompson in 2017, Kansas would’ve given Trump a dark-blue eye right at the end of his first 100 days in office.

The solution moving forward is for Democrats to take on the same no-holds-barred “participation trophies are for losers” attitude of the Republican Party. In the month of April, there are congressional or state Senate-level elections in Georgia (6th Congressional District and 32nd state-Senate District) and Connecticut (District 68), followed in May by half-a-dozen elections in other states. Democrats can no longer be afraid to nationalize every election. Every House and Senate race, every dog catcher or district attorney, should be a referendum on Trump.

Yes, Trump is popular in some districts, but if the failure of health care showed anything, it’s that policy concerns can drive even Republicans to re-evaluate their votes. Will flipping a state Senate seat in Connecticut radically change what’s going on Washington? Of course not. But sometimes it’s just about putting points on the board. Every little victory, be it a state Senate or state’s attorney race, is another notch on the belt of the Democrats. And each victory in a red state or flipped district will embolden even better candidates to come out and run.

Democrats need to get serious about winning, not parsing which Democratic seats are worth fighting for and which are “long shots.” Not worrying about “arousing the GOP base” by nationalizing a local campaign. There is no shaking hands and saying, “Good game, good game” with this current batch of Republicans, let alone this administration. And no amount of orange slices and juice boxes can console voters facing environmental disaster and Russian occupation. At some point, resistance has to turn into victories; otherwise they’re just scrimmaging.
This article originally appeared online at The Root.

Dr. Jason Johnson is a professor, political analyst and public speaker. Fresh, unflappable, objective, he is known for his ability to break down stories with wit and candor. Johnson is the author the book Political Consultants and Campaigns: One Day to Sell, a tenured professor in the School of Global Journalism & Communication at Morgan State University in Baltimore, Maryland and Politics Editor at TheRoot.com. Dr. Johnson has an extensive public speaking and media background ranging from … END_OF_DOCUMENT_TOKEN_TO_BE_REPLACED